Welcome to Fuqua Development's Media Room. Here you can find the most recent company news, project updates, and any media outlets covering Fuqua Development.
Fuqua Development shows in the media on a continuous basis, we invite you to check back frequently to stay updated on the ongoings of our firm. Check our archives section to discover any articles that may not be displayed.
Andretti Indoor Karting and Games closes Roswell location to accommodate new Buford spot
Gwinnett Daily Post | January 2, 2020 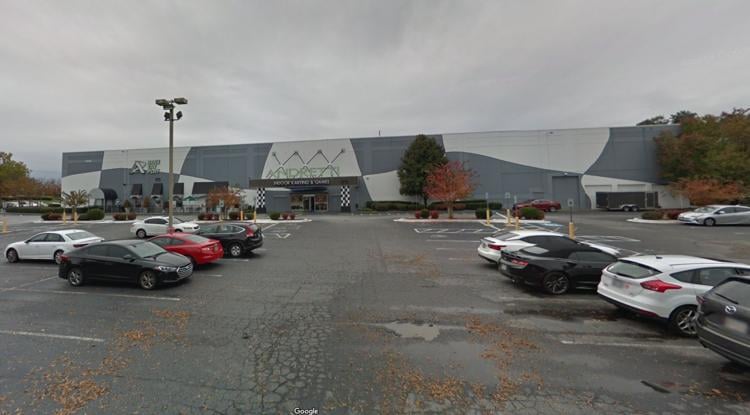 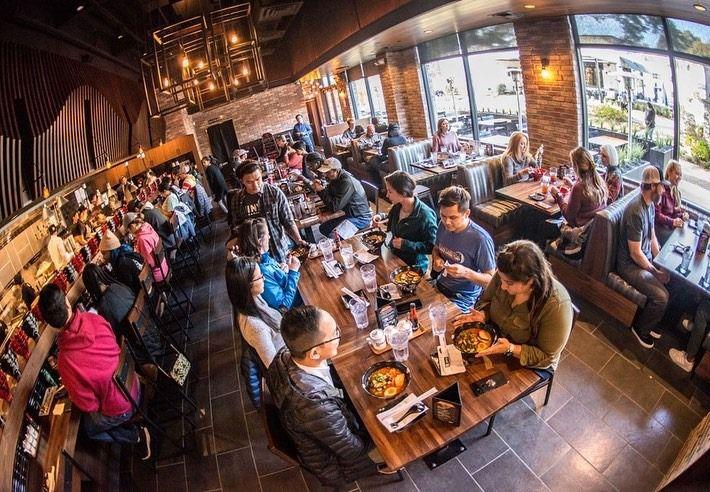 A ramen bar brand that started nearly a decade ago in Studio City, Calif. is coming to Buford.

Andretti's management said this decision came to accommodate more guests. The new facility will be located in a new mixed-use development near the Mall of Georgia. 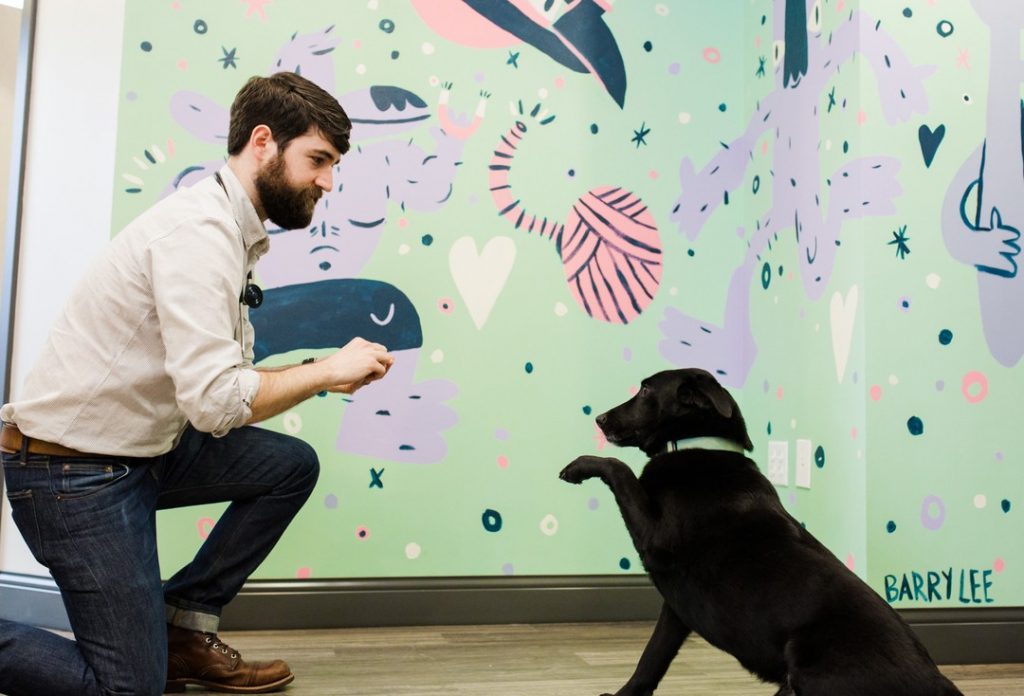 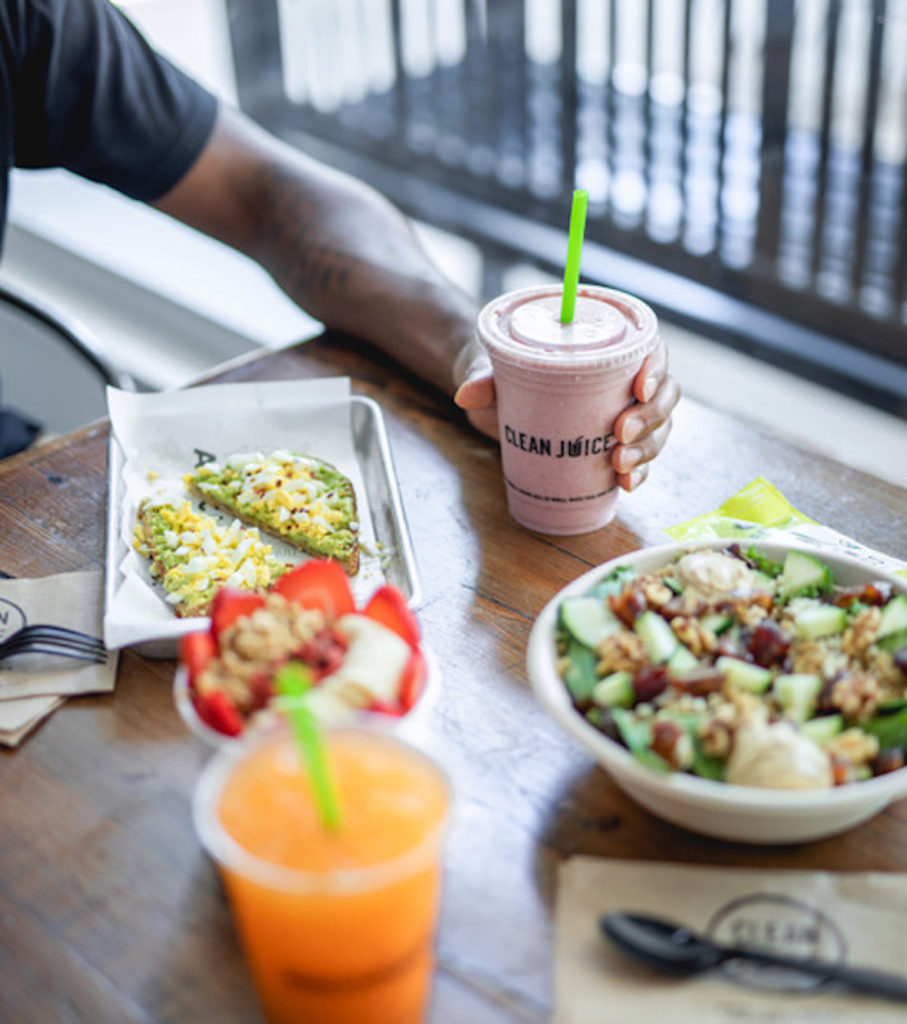 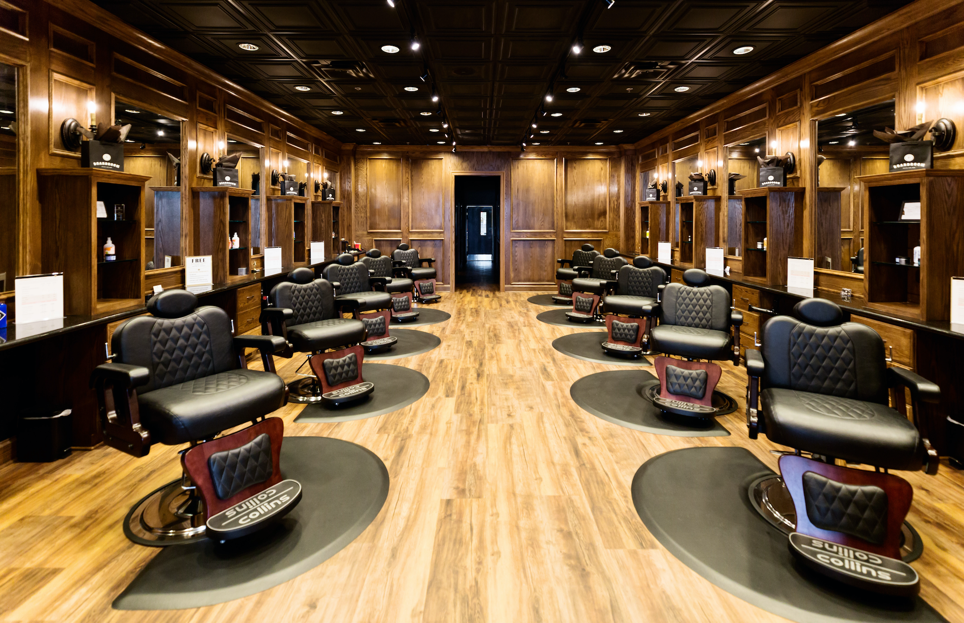 Boardroom Salon for Men later this month will officially open its Madison Yards location, the sixth salon in the Atlanta-area for the growing national chain.

If dieting was one of your resolutions for 2020, this roundup might make you renege on that promise. A slew of new restaurants just opened - or will soon - around Intown. No matter what your taste buds are craving, there is sure to be an eatery to meet your needs. Dig in! Boardroom Salon for Men, the leader of the men's grooming industry, announces the opening of its sixth salon in the Atlanta area, located in the booming district of Reynoldstown, at 305 Memorial Drive, Ste. 312. To celebrate, the Texas-based company will host a grand opening event on January 30 from 4 to 7 p.m. This opening marks continued expansion throughout Georgia, with existing locations in Peachtree Corners, Vinings Jubilee, Buckhead Court, N. Druid Hills and Alpharetta. 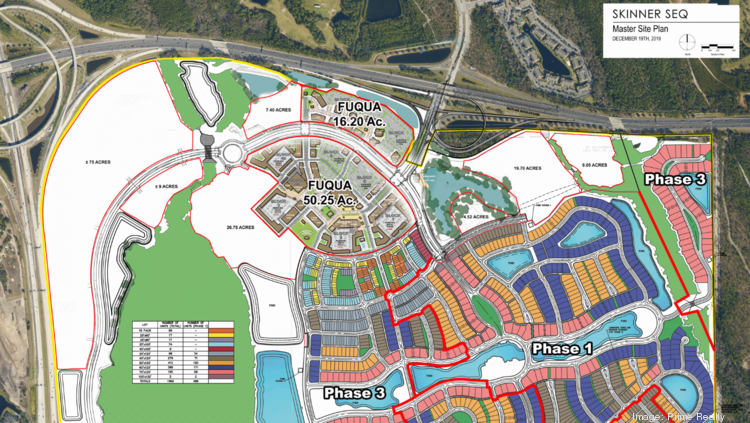 By all measures, Jeff Fuqua is one of Atlanta's most successful, influential, and perhaps infamous developers. He's been frequently, and fairly, criticized (on these pages and elsewhere) for masterminding mixed-use developments that don't always look or feel like they belong where they're built. 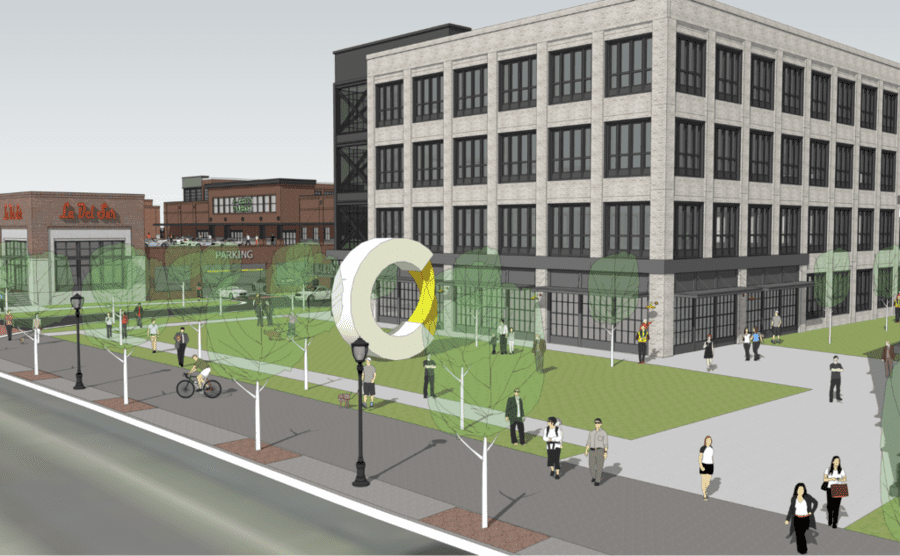 The 17-acre site is on Memorial Drive and formerly housed the since-demolished 300,000-square-foot Leggett & Platt building. Fuqua Development's vision for the property is a mixed-use project with shopping, restaurants and apartment homes anchored by a Publix grocery store and an AMC Theater. 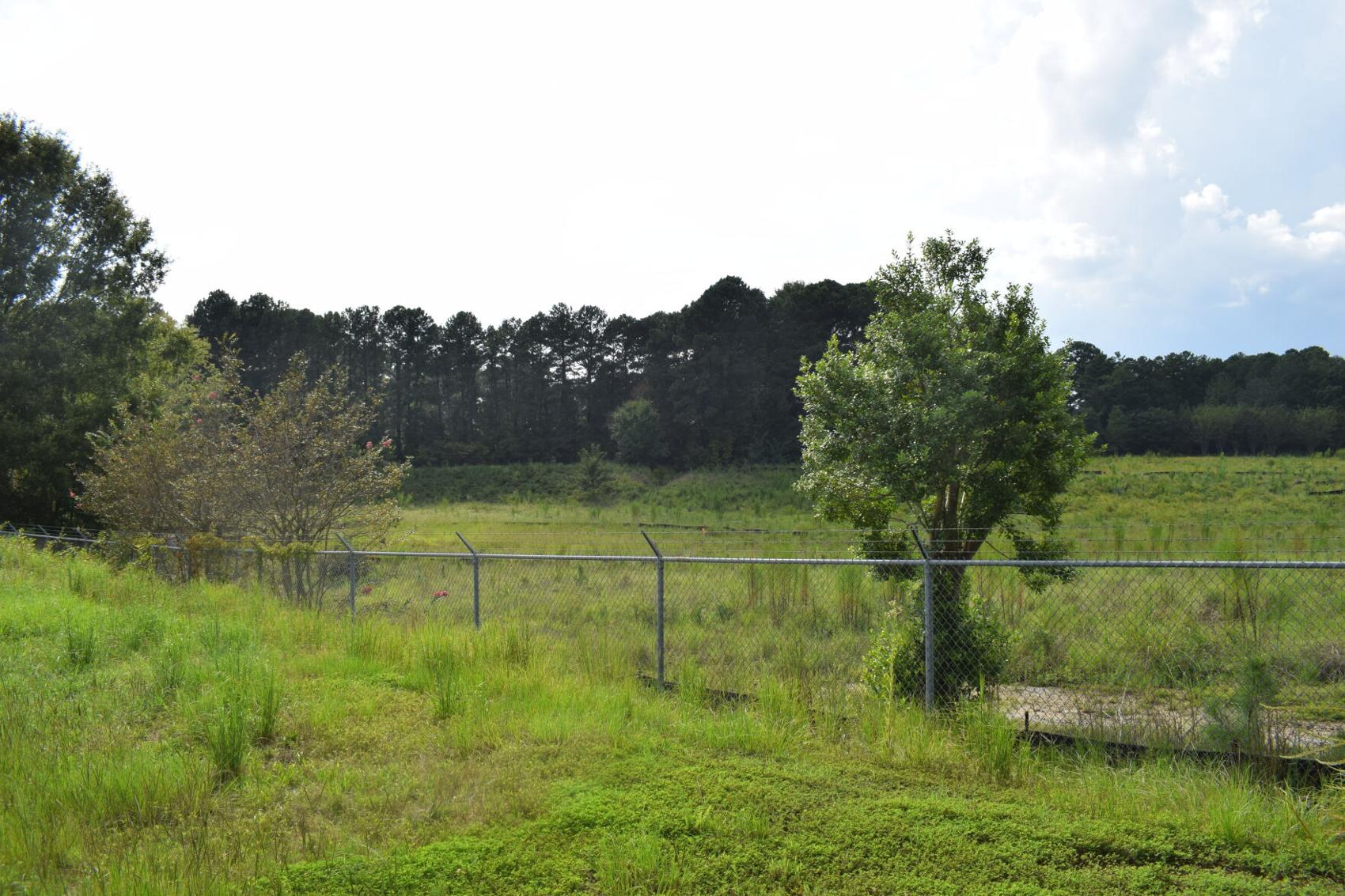 Gwinnett County officials have lined up the developer working on the Exchange at Gwinnett mixed-use development near the Mall of Georgia to handle the redevelopment of the former Olympic Tennis Center site on the southern edge of the county.

County commissioners voted Tuesday afternoon to pick Fuqua Acquisitions II LLC to be the county's partner in redeveloping the site. The move now allows county officials to negotiate with the firm for the redevelopment project.

Richard Tang will open his Girl Diver restaurant in the Madison Yards development on Monday, December 14, the owner of the incoming "Southeast Asian Cajun" restaurant Thursday told What Now Atlanta. Tang - Char Korean Bar and Grill and the in-the-works Press Start - was originally aiming to debut the long-delayed eatery in October. Girl Diver has been in the works publicly since at least 2017. 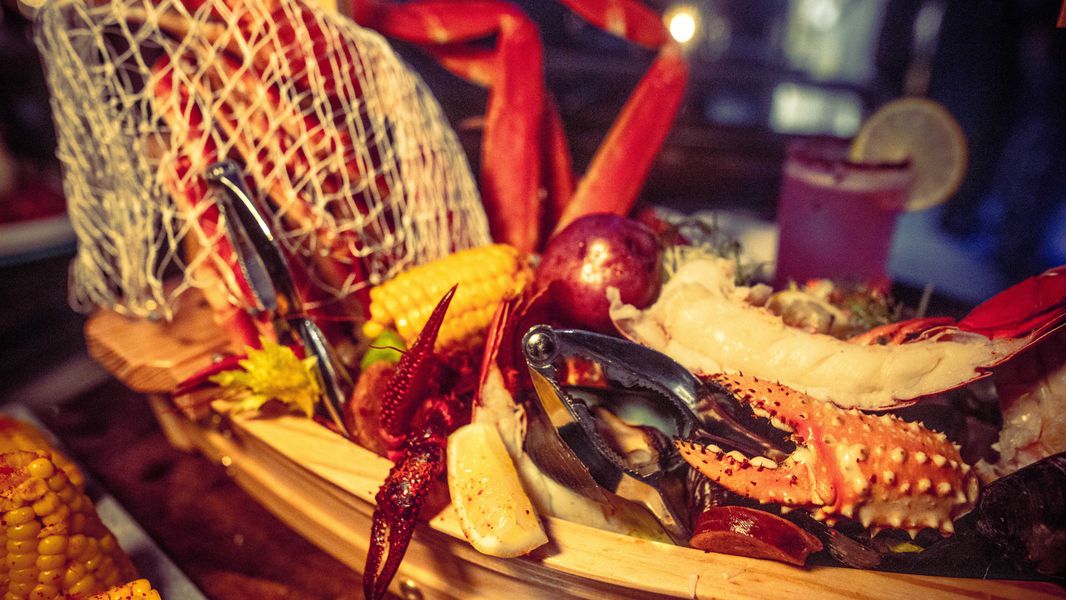 Girl Diver, an Asian-seafood concept that's been in the works for more than a year, is now open in Reynoldstown.