Welcome to Fuqua Development's Media Room. Here you can find the most recent company news, project updates, and any media outlets covering Fuqua Development.
Fuqua Development shows in the media on a continuous basis, we invite you to check back frequently to stay updated on the ongoings of our firm. Check our archives section to discover any articles that may not be displayed.
Beard Papa's Japanese cream puff shop to open in Peachtree Corners
Atlanta Magazine | January 16, 2019 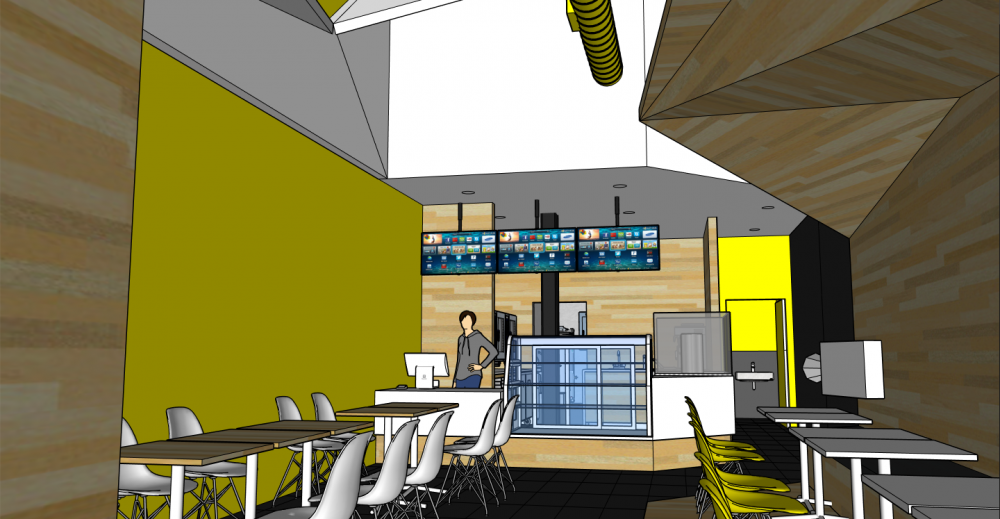 As the story goes, in the 1980s, a Japanese baker called "Beard Papa" created a double-layered, stuffed treat inspired by his long, fluffy, white beard. It had pie crust on the outside and choux pastry dough on the inner layer. In the center was a creamy mix of custard and whipped cream. The dessert was a hit with the residents of Osaka, Japan, where Beard Papa worked, and in 1999, his grandson, Yuji Hirota, opened the first official Beard Papa's. There are now more than 400 Beard Papa's locations internationally; the first Georgia store will open in March at 5215 Town Center Boulevard in Peachtree Corners. 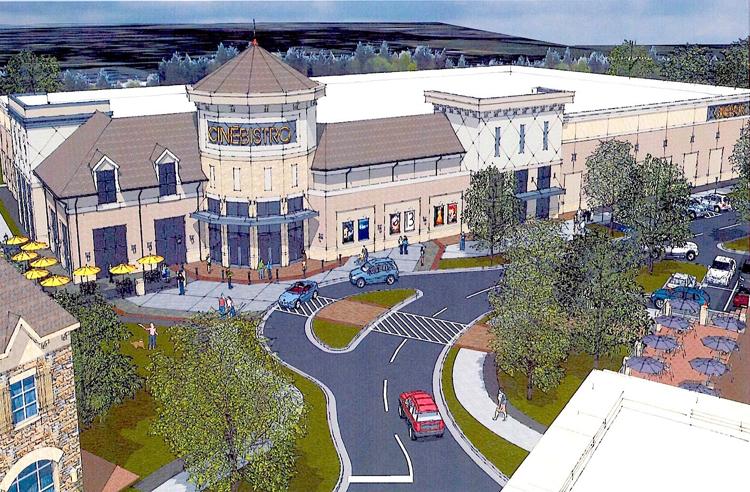 The CineBistro in Peachtree Corners' Town Center development has been long planned but officials now have a rough idea of when it will open to the public - and it's going to be pretty soon.

CMX Cinemas announced it will open CMX CineBistro Peachtree Corners sometime in early March, although an exact date was not immediately available Monday. It has long been viewed by city officials as the major anchor for the Town Center development, which is across Peachtree Parkway from The Forum shopping center. 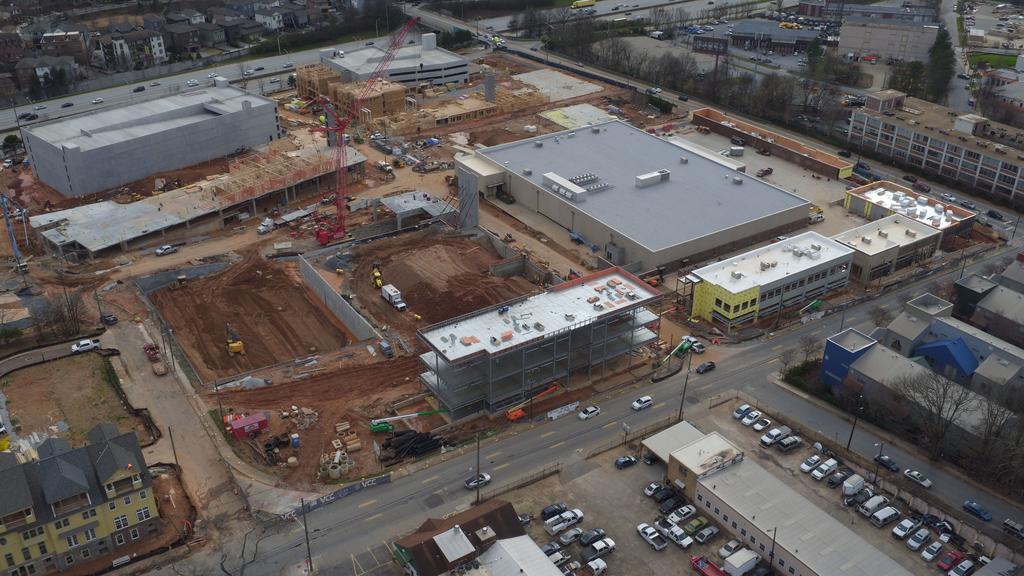 Grocery stores, including a Publix and a redeveloped Kroger, an AMC Theatre, restaurants from top chefs including Kevin Gillespie, bars, coffee shops, and fitness studios - all will open along the Eastside Trail over the next several months. 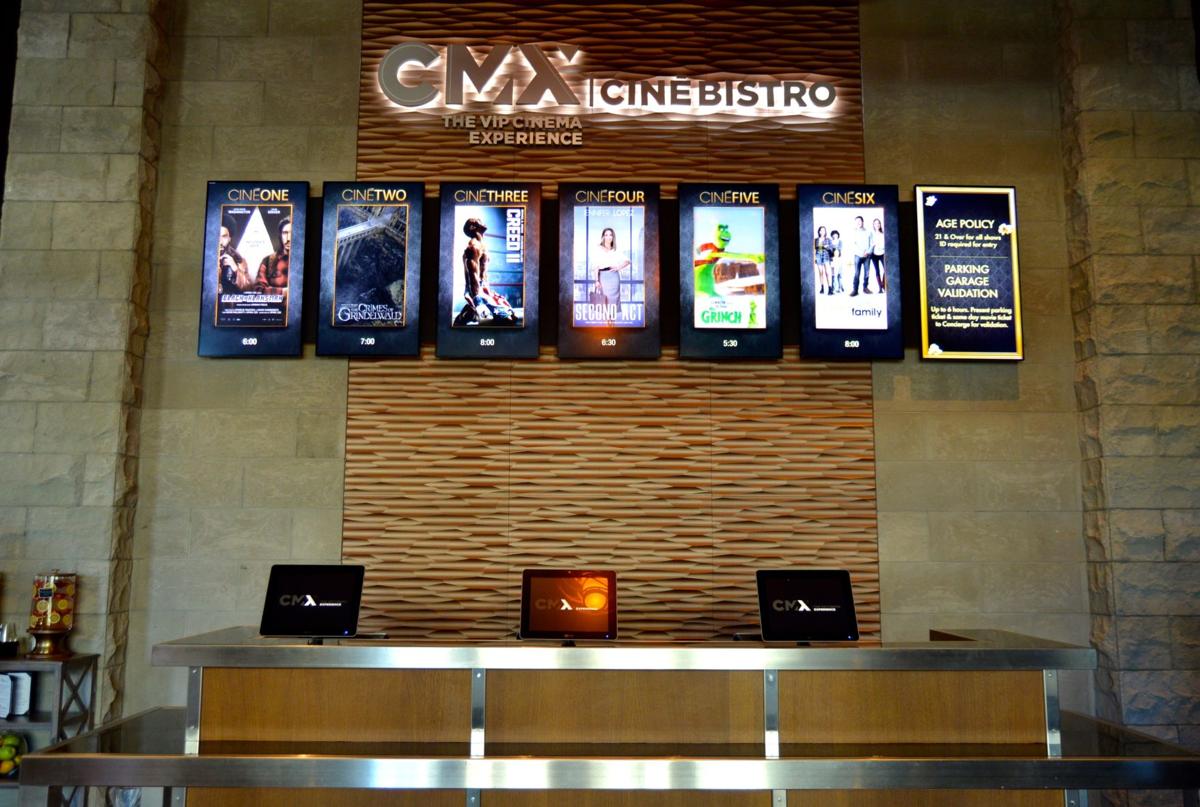 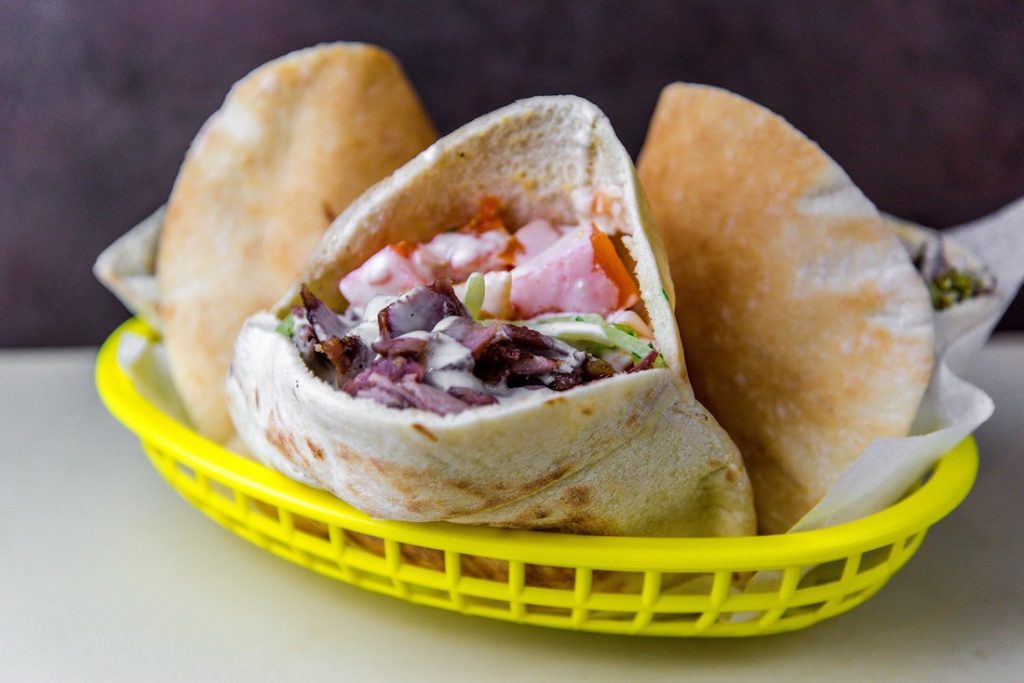 West Midtown outpost is one of six planned Atlanta-area locations of the new New York City-based falafel restaurant.
Mamoun's Falafel is moving forward with plans to open its first Atlanta-area location in West Midtown Center, at 1299 Northside Drive.
Franchisees Kalki Patel and Parimal Patel recently submitted a building permit application to build out the 1,450-square-foot falafel eatery in the Fuqua development.
An estimated $175,000 is expected to be spent in construction on the new Mamoun's Falafel.
West Midtown Center is anchored by Kroger. 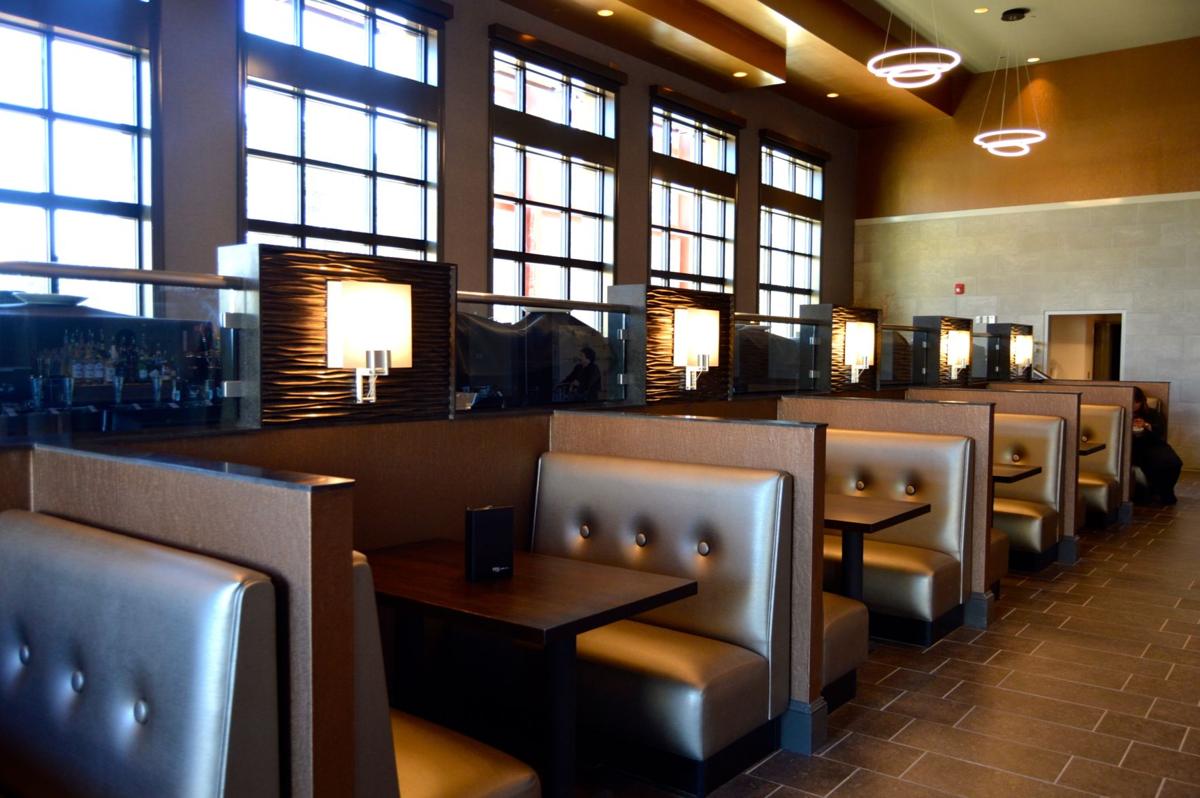 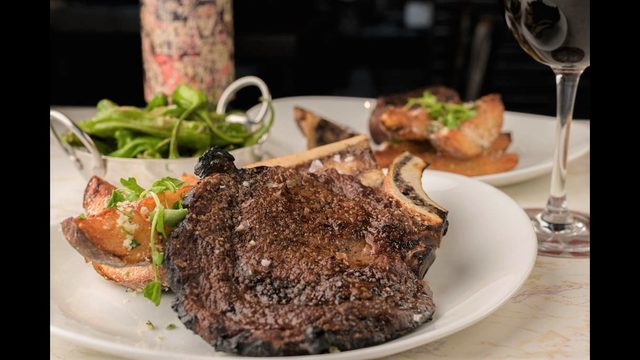 PEACHTREE CORNERS, Ga. - Steaks and seafood, they're not just for elegant restaurants anymore.
No, they're for movie theaters!

That's what Atlanta-based developer Jeff Fuqua envisions at the 67-acre "village center" area at southeast Butler Boulevard and Interstate 295 that he intends to buy from the Skinner family. 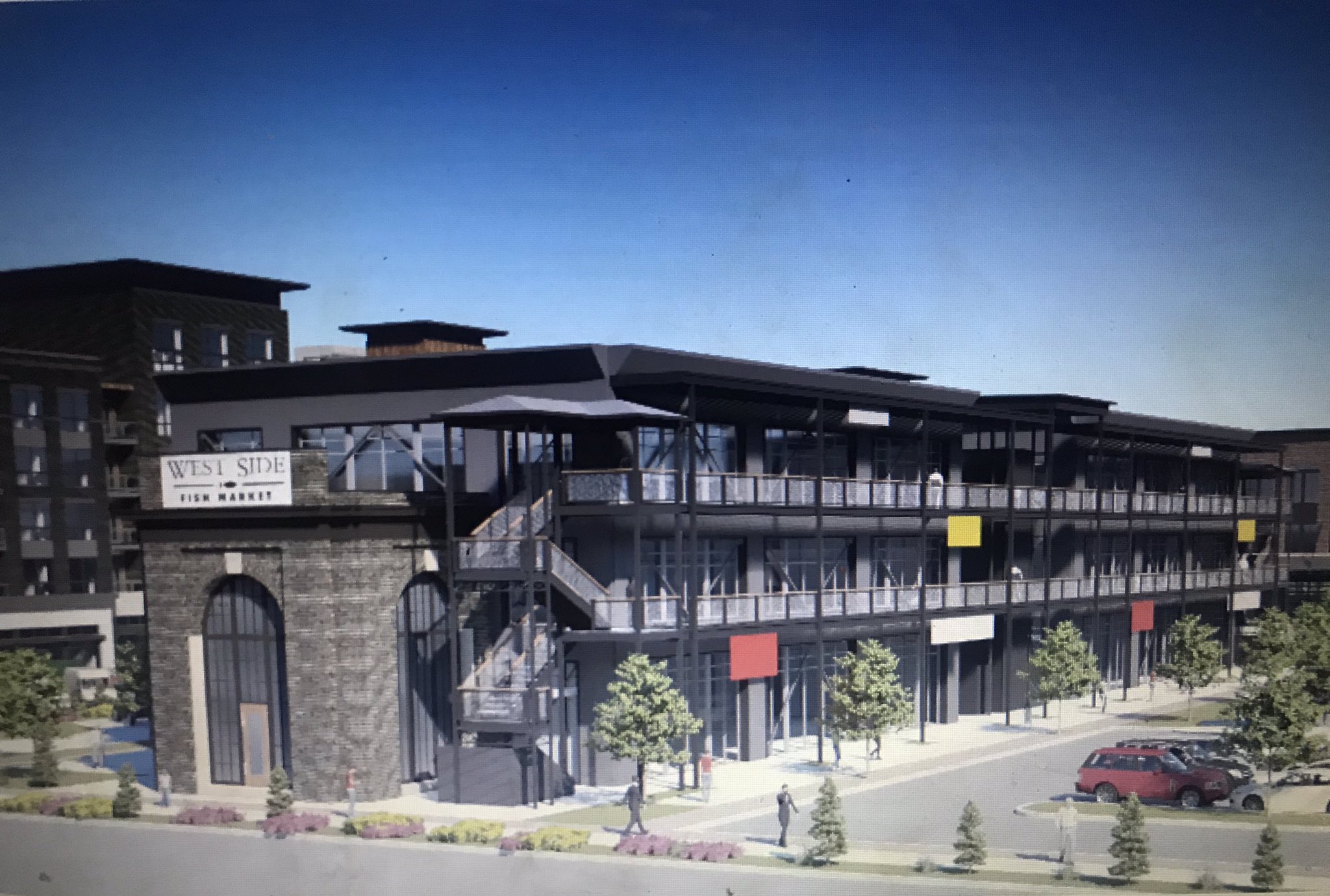 An Atlanta developer is sharing his vision for a $300 million village center at I295 and Butler Boulevard.

In January, Action News Jax reported that the Skinner family, the current owner, is looking to sell off most of the more than 1,000 acres of land near the St. Johns Town Center. 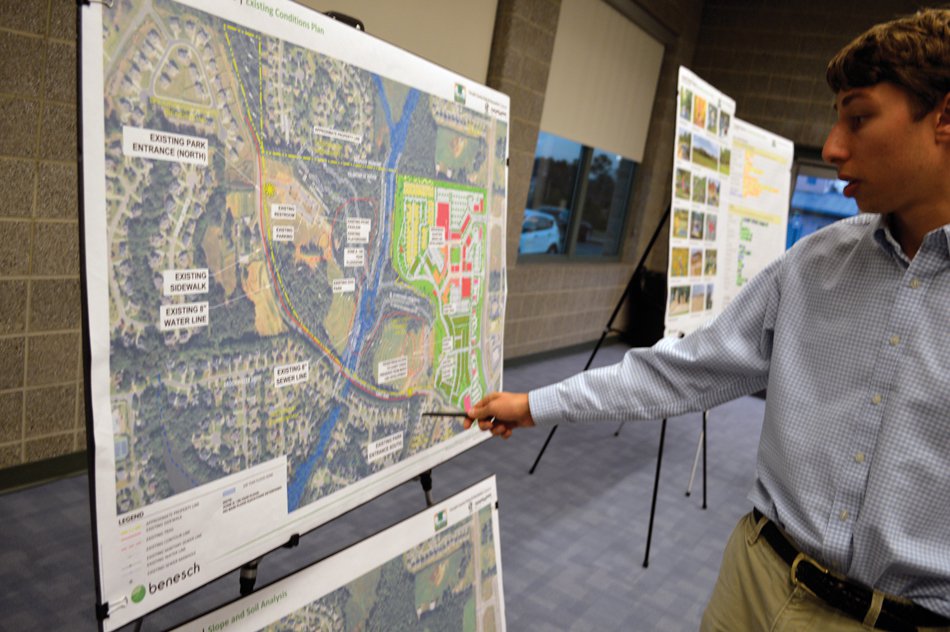 Gerry McGinley held a blue sticker in his right hand and surveyed the poster board. On it were dozens of suggestions for improvements or additions to Caney Creek Preserve in south Forsyth.

McGinley and his daughter, Maggie, were the last to attend Thursday's open house meeting at the Old Atlanta Recreation Center with officials from the Forsyth County Parks and Recreation department and representatives from the Charlotte office of Benesch, an engineering design firm headquartered in Chicago, to let residents provide input on potential updates to the park.

Atlanta-based Fuqua Development plans to develop the 67-acre retail, entertainment, hotel, office and apartment center on land it will buy from the Skinner family at southeast Butler Boulevard and Interstate 295. 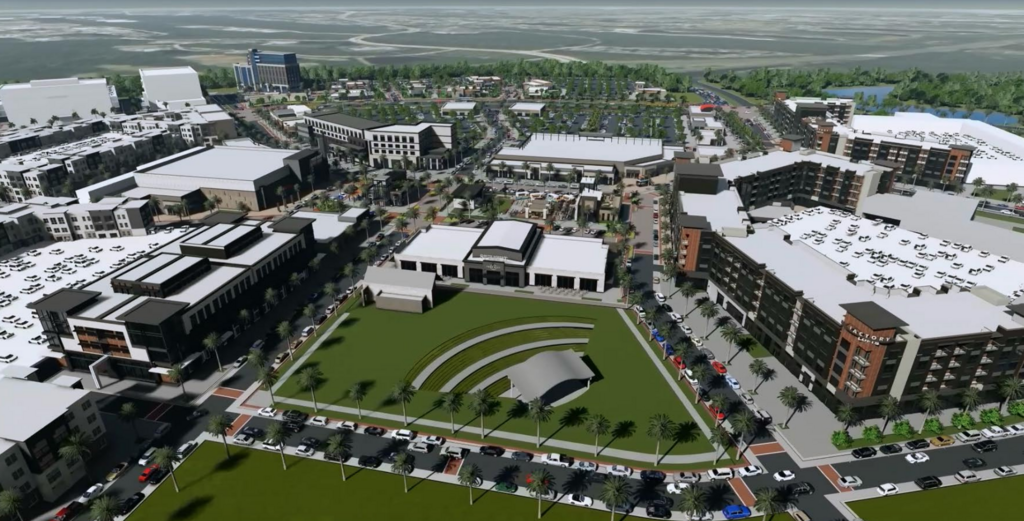 A massive mixed-use project slated for development near the St. Johns Town Center is looking to attract a number of popular local restaurateurs, with chef Scotty Schwartz - a partner in the development - leading the charge.

Schwartz, the owner of 29 South and El Jefe, is curating the food hall at Atlanta developer Jeff Fuqua's 67-acre project near the southeast corner of I-295 and J. Turner Butler Boulevard

The Atlanta-based restaurant chain, with more than 20 locations across Georgia and Florida, is opening the doors to its newest location on April 16. The eatery is part of Peachtree Corners' Town Center, a mixed-use development featuring shops, a town green and attractions including a dine-in movie theater. 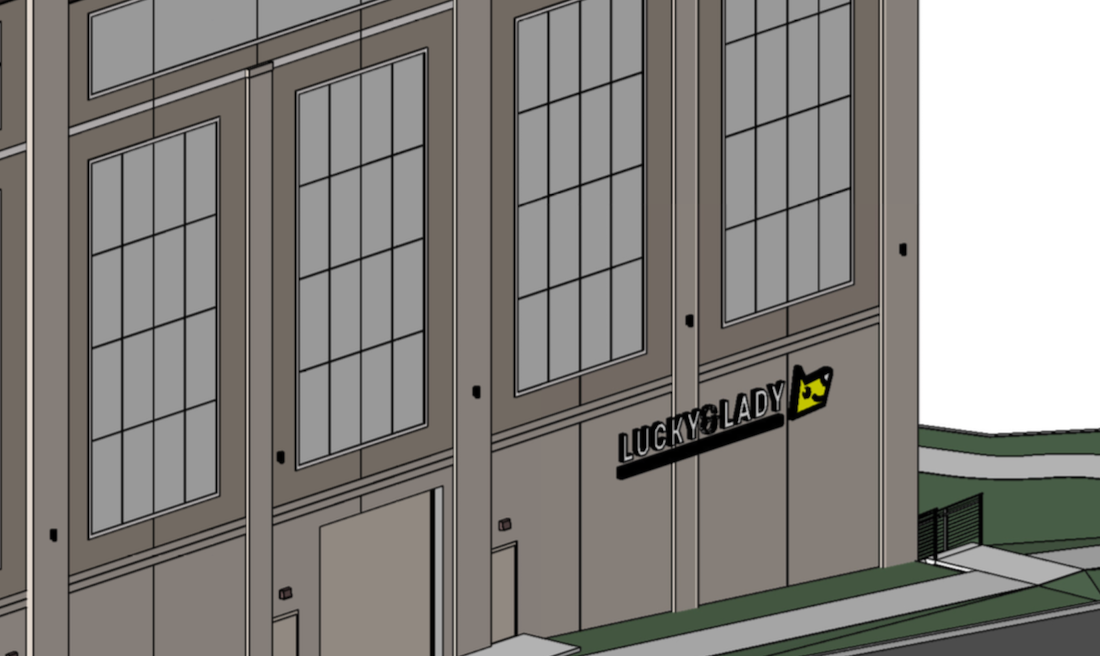 Lucky and Lady is moving forward with plans to open its flagship in Madison Yards. The pet boarding startup will occupy the third largest commercial space in the Publix and AMC-anchored development, at 975 Memorial Drive SE #810, according to a press release Wednesday. Lucky and Lady is set to open in late summer 2019 offering pet boarding, daycare, grooming, and self-service pet wash. 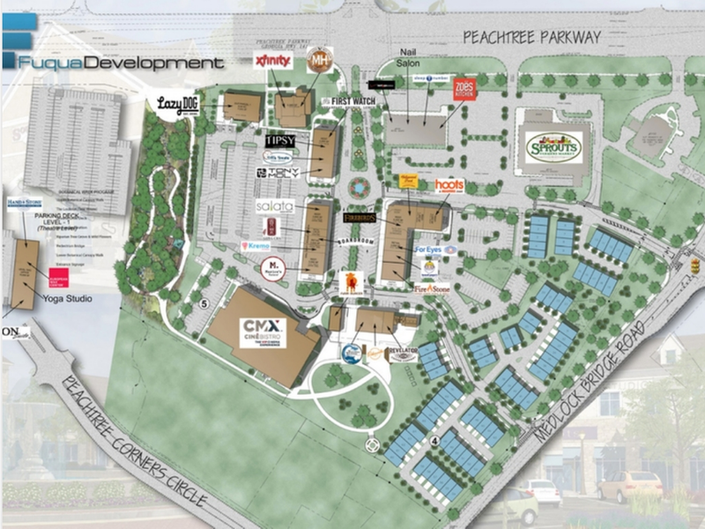 PEACHTREE CORNERS, GA -- The day to celebrate the completion of the Peachtree Corners' Town Center is finally here. On Saturday, April 27, the afternoon will be filled with fun activities, music, food and more as the community is invited to enjoy the culmination of a project that first took root in 2013.

Trez Forman Capital provided at $26.7 million acquisition and construction loan to the developer of a regional retail and entertainment center just northeast of Atlanta known as The Exchange at Gwinnett. Located near Buford Drive and the I-85 exchange, the $350 million project will feature a mix of retail stores, restaurant and entertainment destinations and apartments.

A new mixed-use development in Gwinnett is starting construction and plans to add a go-kart facility, according to a press release. 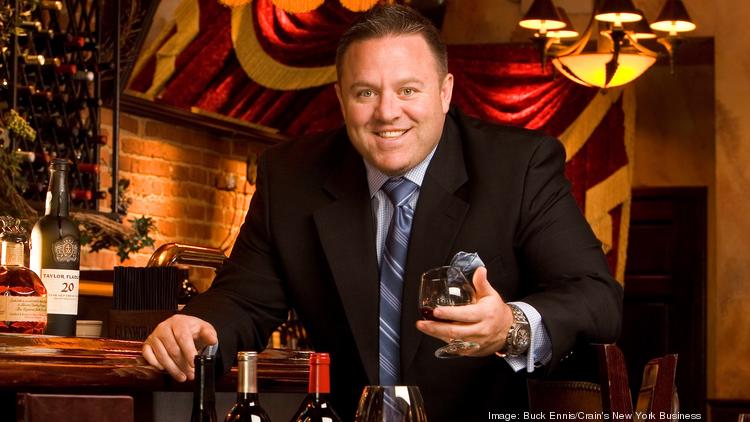 For Willie Degel, picking a home-base for his prospective food empire has become obvious. 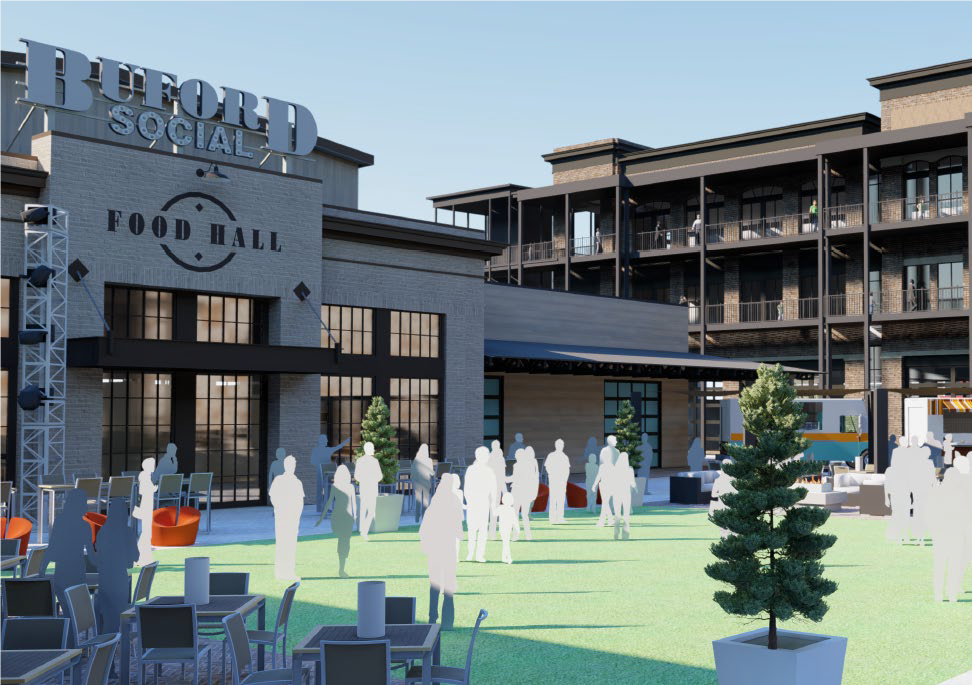 Gwinnett County commissioners signed off on a Tax Allocation District, or TAD, designation for a 103-acre, $350 million mixed-use redevelopment near the Mall of Georgia on Tuesday night, although there are some objections to the idea.

A special tax district aimed at jumpstarting a major development near the Mall of Georgia is one step closer to reality. 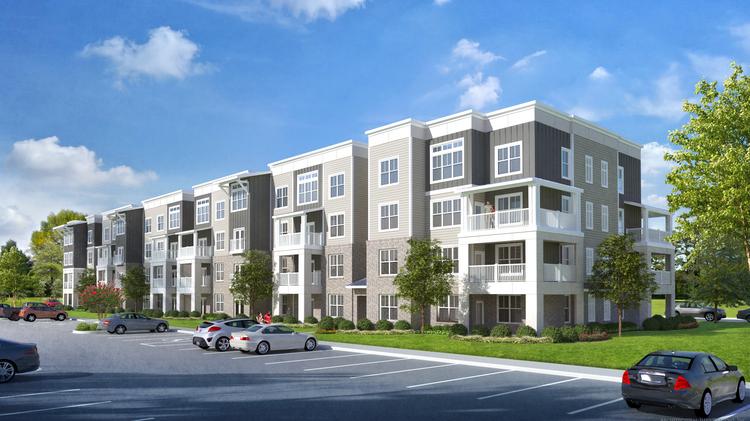 The first tenants have been named in a massive development in Huntsville.